Analyze Your All Network Traffic with Chrome DevTools

Chrome DevTools has a powerful network panel. If you want to analyze your traffic outside the browser kdzwinel/betwixt electron based application will help you.

After installation you should configure your traffic to use proxy as localhost:8008 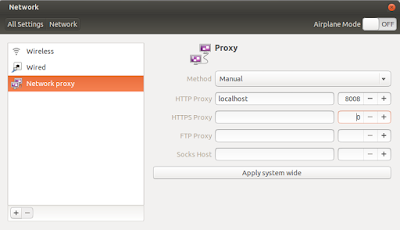 Last month in my git radar

Here some of my starred open source projects for last month.

This month my radar catched too many projects so if you want to take a look as full list my starred repos link is https://github.com/stars/hasantayyar

samyk / usbdriveby
USBdriveby exploits the trust of USB devices by emulating an HID keyboard and mouse, installing a firewall-evading backdoor, and rerouting DNS within seconds of plugging it in

samyk / skyjack
SkyJack is a drone engineered to autonomously seek out, hack, and wirelessly take full control over any other Parrot drones within wireless or flying distance, creating an army of zombie drones under your control.

facebook / graphql
GraphQL is a query language and execution engine tied to any backend service.

bevacqua / woofmark
Barking up the DOM tree. A modular, progressive, and beautiful Markdown and HTML editor

metabase / metabase
The simplest, fastest way to get business intelligence and analytics to everyone in your company